Department of Transportation – DOT Drug Testing
Hundreds of millions of people every day depend on public transportation around the world to get from A to B. Every day. We entrust to those who operate large commercial vehicles, the protection of our families, relatives, coworkers, and acquaintances. This also falls to us to ensure that the operators of such vehicles do not have a criminal record and do not consume illegal drugs. As a result, drug testing is vital to the nation ’s health in the transport industry. We provide services in Frisco, Mckinney, Texas.
What is a drug DOT test?

In addition, if a company belongs to the transport sector, with staff in safety-related roles, it must be legally active in a DOT drug testing program. It is a drug check controlled by the government – the Transportation Department (DOT) in particular. The United States in 1991 Congress passed the Omnibus Safety Act as the need for a drug and alcoholic-free transportation industry became recognized. Congress agreed.

The Act required DOT agencies to carry out health-sensitive workers’ drug and alcohol checks to ensure the health of the passengers and staff. DOT and U.S. agencies Coast Guard writes specific industry regulations explaining who, when, and what situations are subjected to testing. Industry employers apply their company regulations.

Many of the DOT agencies with critical safety positions: 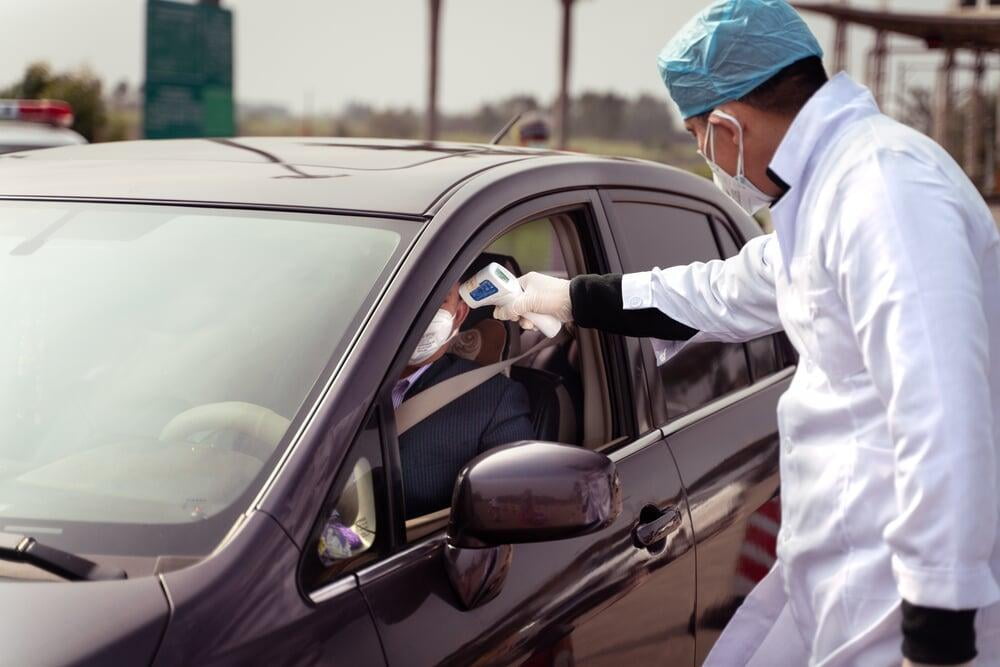 When DOT drug checks are carried out?

In the following cases, employers of healthy workplaces may check for drugs or alcohol:

Who needs to be checked for DOT?
Someone who is referred to as “sensitive to health” as an employee in DOT regulations is checked with DOT and with alcohol. A safe employee is a person holding a job that can affect their own security and the public’s protection.

Which are the criteria for DOT drug tests?

The same five-panel check is used for all DOT drug tests. The following tests are:

How does a DOT drug check vary from a non-DOT drug test?

DOT drug testing is done at the Department of Health and Human Services certifiable laboratories which publish monthly a list of certified laboratories. On the other hand, non-DOT drug testing is done by laboratories certified to either CLIA (Clinical Laboratory Improvement Changes) or CAP (College of American Pathologists) by one of the 2 accredited agencies. It would be wise for employers to check the certification of a lab first before testing their employees for drugs and alcohol. We provide services in Frisco, Mckinney, Texas.

What is a DOT drug test?
Department of Transportation (DOT) is a drug test which is regulated by the government. The U.S. Congress passed the Omnibus Transportation in the year 1991 Employee Testing Act, once they recognized the necessity for an alcohol and drug -free transportation industry. This Act required agencies of DOT to implement testing for alcohol and drug of safety-sensitive employees to look out of the security of the travelling public and workers. So all the industries implement these regulations that apply to their concern business. We also provide dot drug testing services through dot drug testing clinic methods at dot drug testing center in Frisco, Mckinney, Texas. We also conduct immigration medical exam to.

Who all are required to obtain DOT drug tests?
A person designated in DOT regulations as a “safety-sensitive” employee is subject to DOT drug tests. A sensitive safety employee is someone who holds employment which will impact both their own safety and, therefore, the safety of the general public.

These are a number of the DOT departments with safety – sensitive positions:

When are safety sensitive employees required to urge DOT drug tests?
DOT drug tests are required within the following situations:

Pre¬-employment or before you start your job responsibilities. Reasonable suspicion/cause, or if one or more trained supervisors reasonably believes/suspects that you simply are under the influence of medicine. This must be based on observations concerning speech, smell, appearance and behavior, etc.

Random testing: These are completed quarterly—Return to duty testing, which is required after a violation of drug and alcohol rules. You can’t return to any DOT job before being tested and should be subject to unannounced testing a minimum of 6 times in the first 12 months. These tests must be conducted under direct observation. Follow up testing that takes place after return to duty.

A drug abuse Professional (SAP) manages the follow-up testing for up to five years, determining what percentage times an employee is tested and for what substance. These are completed in additionally to other DOT required testing.

What happens if you fail your DOT drug test?
If you fail your DOT-regulated drug test, DOT regulations require your employer to right away remove you from performing any DOT safety¬ sensitive job. There could also be other consequences too, like losing your license or certification. It depends on the policies of your company or employment contract.

Is conduct prohibited by DOT Regulations?
The principal purpose of DOT drug testing requirements is to make sure that safety¬ sensitive employees don’t use alcohol or illegitimate drugs while performing safety -sensitive functions. As a part of that effort, some behavior is specifically prohibited. Safety sensitive employees cannot report for duty or remain on duty under any of the circumstances. Most employees cannot use alcohol within four hours of reporting for service. For flight attendants and crew members, that’s extended to eight hours. We also provide dot drug testing services through dot drug testing clinic methods at dot drug testing center in Frisco, Mckinney, Texas.